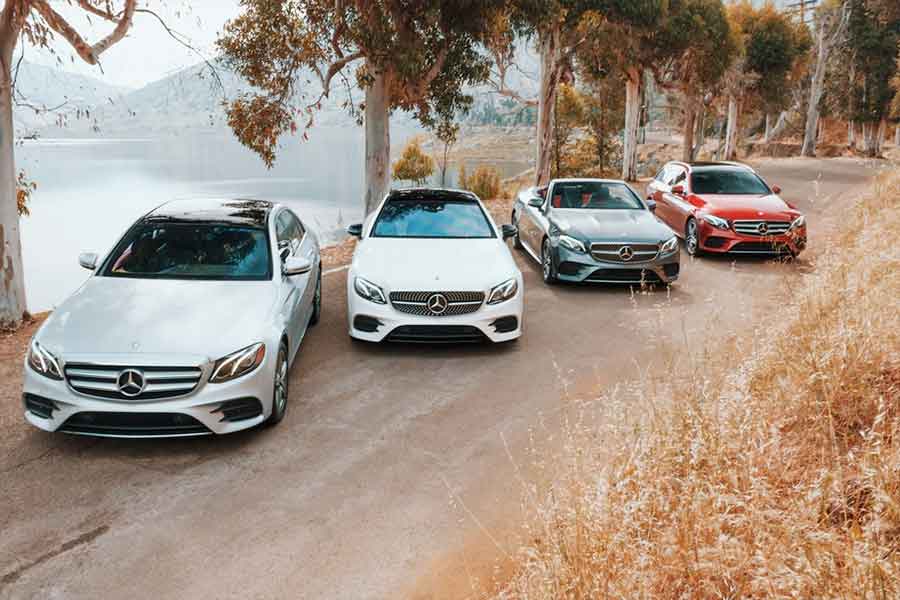 The auto manufacturer Daimler AG announced a recall of Mercedes Benz vehicles on January 4, 2020. This on the heels of Mercedes-Benz USA agreeing to a $20 million penalty by the US for improperly handing recalls. This penalty was the end result of an investigation into 1.4 million cars recalled in the US. This month’s recall will affect 744,000 Mercedes-Benz vehicles.

This January 2020 recall is for vehicle model years 2001 – 2011. The issue is the sunroof glass panel could unexpectedly detach if the bonding deteriorates. This issue is a potential risk because of the bond between the glass panel and the sliding room frame doesn’t meet specifications.

What Car Owners Should Do

If you’ve already repaired this issue on your own, you’ll need to seek reimbursement from Daimler.

Not all cars are being recalled. You will be receiving a notice in the mail about this recall if your vehicle is a part of this recall. If your address is different than when you first purchased the vehicle, call your Mercedes-Benz dealership to find out if this recall affects yours. The notices are expected to be mailed out by February 14, 2020. Mercedes-Benz will inspect your sunroof and repair it, if necessary, free of charge.

Models Affected by This Recall

These are the models potentially affected by this sunroof recall.

Getting the Sunroof Repaired

If you have a sunroof on your Mercedes-Benz and the model is from 2001 – 2011, but you don’t see it on the list, call your Mercedes-Bez dealer to be sure you’re not in the recall.

A1 Performance Auto Repair European Specialists is offering this notice as a convenience to our customers. We do not handle recall repairs.