So, What’s a Bimmer, Anyway? 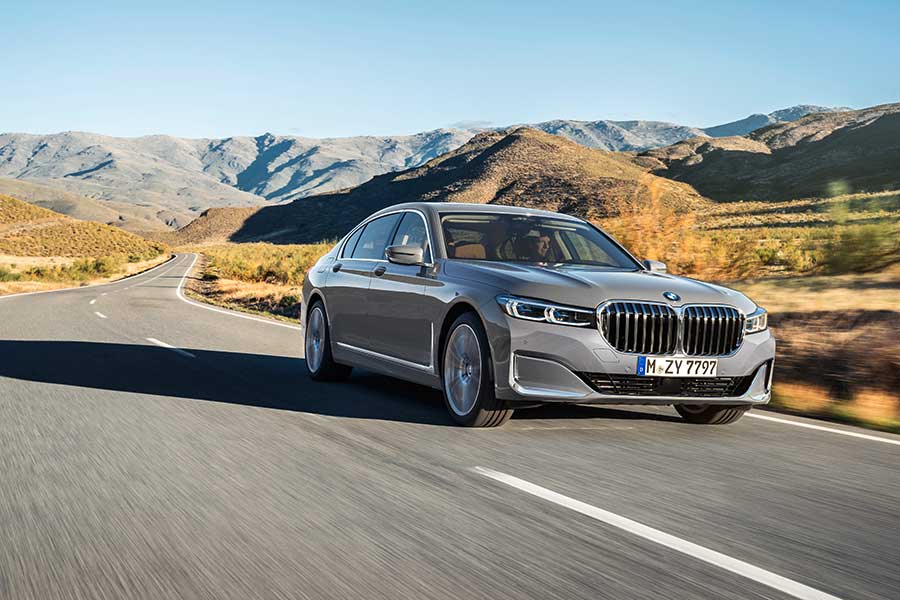 What’s a Bimmer? A Bimmer is a nickname that owners of BMWs like to call their car. It is an affectionate term, and they are very proud of their Bimmers. But there is a little bit more to this name Bimmer.

People who don’t own a BMW car frequently ask people, “What’s a Bimmer?” when they hear an owner of a BMW use this nickname for their car. It is an odd story why BMW cars are called Bimmers.

Back in the day, when the BMW company was the new kid on the block, they didn’t make cars at all. They were a motorcycle manufacturer. BSA motorcycles had a popular bike that its fans called a Beeser. Well, BMW bike owners wanted a cool name for their bikes, too. So, they nicknamed their BMW motorcycles Beamers.

Then time passed and BMW started manufacturing automobiles. Well, when the fans of the cars found out the motorcycles had the nickname of Beamers, they wanted a nickname, too! And the name Bimmer was born. Some didn’t get the memo, so to speak, and call their beloved BMW car a Beamer to this day. Sad, but true. This usually annoys the biggest, most devoted Bimmers fans, but no known fistfights have broken out over it. They just shun the newbies.

Where Is a Good Bimmer Mechanic?

A1 Performance Auto Repair European Specialists has certified mechanics that know your Bimmer’s insides well. We can accurately diagnose and repair any issue that comes up for your Bimmer.

Our mechanics believe that it is their job to diagnose the problem correctly the first time and fix it. We never want our customers to have to return because we failed to fix the problem. We pride ourselves on getting it right. This is why Bimmer car fans love A1 Performance Auto Repair European Specialists. And now you know “What’s a Bimmer?”