The Dangers of Overfilling Your Mercedes-Benz Gas Tank 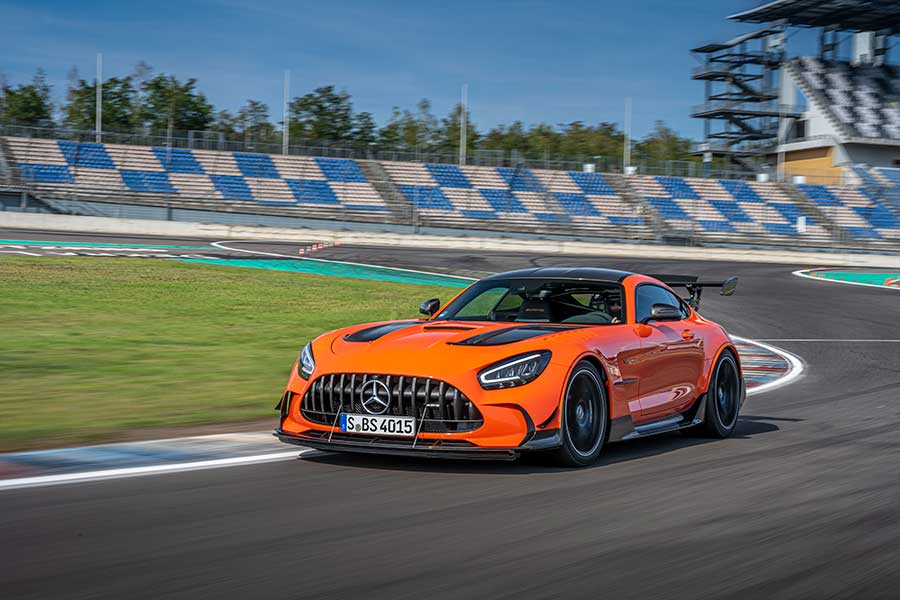 Sometimes the urge to squeeze more into your gas tank is tempting and somewhat exciting in some cases. That is true, especially when gas prices are low. And you want to take advantage of the rush. But the question remains; is it worth it getting that last drop into your tank? Is there any likely damage to expect doing this?

Unfortunately, the practice of gas topping is not worth it, considering the current complexity of today’s vehicle emission systems. That is because gas topping can either overwhelm your evaporative emissions system or cause a hazardous vapor leak due to excessive pressure in the system.

Some select models of Mercedes Benz cars, particularly the W211 series E-class, have been reported by its owners to have a strong odor of gasoline both inside and outside of their vehicle, particularly when refilling the fuel tank to gas topping conditions. It subsided after some driving distance as the fuel level in the tank went low. The defect also reported fuel leaking from the fuel filter/sender and collecting on top of the fuel tank on the driver’s side. The affected vehicles were recalled (in most cases). That problem was, in most cases, made worse by overfilling the tank at some point by the owners.

So, save your money and your car. Don’t overfill your tank, as it’s not worth it. Plan your journeys to get the best mileage possible, and you will be glad you did.

*The car pictured has nothing to do with this blog post topic. Your trusty blog writer thought you would just love to see this Mercedes instead. Was I right? Let me know in the comments.