Is Renault a Good Vehicle Brand? 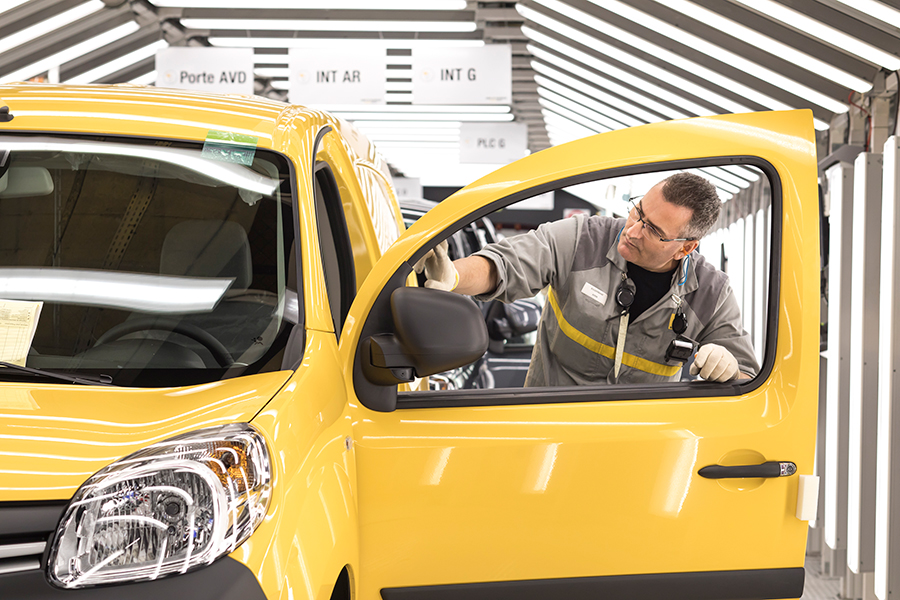 Renault represents more than a century of French innovation and has been actively molding our view of cars. Renaults may not be as popular in the US as across the channel, but they are movers in the supermini industry.

The French brand can hold a candle to Honda for the price, quality, and reliability. This is demonstrated by the manufacturer’s best-selling models, Megan and Clio, and family SUVs such as Kadjar and Captur.

Renault Scénic has the creature comforts of luxury brands, such as optimized Multi-Sense technology and comfy seats. The Scénic cabin demonstrated how to win the hearts of MPV buyers.

Renault’s involvement in Formula 1 is another reason, and as you know, any vehicle that takes part in the competition demonstrates high-quality engineering and innovation.

Renault has been a forerunner in the development of electric vehicles, with the all-electric Zoe and the Twizy microcar (they have a thing for small cars).

More than 100 years of innovation and auto engineering, especially for a European car, must mean something. But besides their experience, Renault is a great brand that leverages Japanese reliability (Renault is in partnership with Nissan).

But Renault’s reliability is not all talk, as demonstrated by some of its cars that scored as the best of all time. For example, the infamous hot hatch Renault Clio Williams was ‘excellence’ on wheels. It was the first vehicle to challenge Peugeot 205 GTi for the most fun and reliable hatch.

There was also the hard-not-to-love Renault 5 Turbo 2, which became an instant winner, and the Renault Megane R26.R, best known for outperforming Porsche Cayman S.

There’s also that connection between loyalty and quality. People return to the same brand because they believe they made a good choice based on previous experience. Up to 44% chose Scénic III because they loved the concept.

Renault is a brand that knows how to tune the heartstrings of MPV and other markets, and they’ll do too for you. It’s really not a hard choice.