Germany and a History of Quality Automobiles 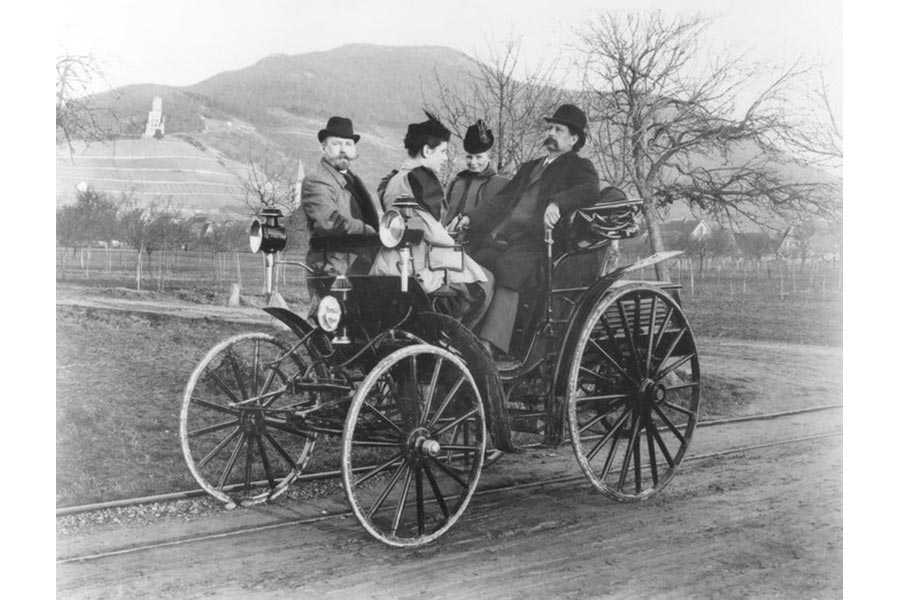 The day the first automobile appeared in Europe it was Carl Friedrich Benz who invented it in the late 1880s. As you can guess, Benz was German.

The Mercedes-Benz founder was a mechanical engineer and entrepreneur and one of the most successful names in the history of Europe. Since its establishment in 1901, Mercedes-Benz continues to produce high-end luxury vehicles to date.

Germany is home to other quality and high-end autos that have helped establish the country as a hub for efficiency, innovation and quality. In fact, no other country can match Germany’s sense of pride in producing the best quality vehicles.

The nation’s history is steeped in a 100-year-old German culture of precision engineering, and it’s no wonder the country registers up to ten auto patents every day.

A third of the expenditure in Germany goes to research and development, a sector that employs around 89,000 people.

But the focus on the research and development does not only benefit the German brands. Other manufacturers are looking into how they can also benefit by starting their facilities in the country.

For example, Geely and Tesla have new plants in Germany to take advantage of the high expertise and reputation for high-quality engineering.

Companies such as Ford altered the designs of their vehicles to fit the preferences of the consumer. During the 80s, family cars and front-wheel hatchbacks were an emerging trend, and Ford had to switch to a new model, Ford Scorpio, from Granada, their flagship model.

Ford had to shape up or ship out, and they chose Germany for the former.

The American auto giant relied heavily on its German plants to produce the Scorpio line, and Scorpios proved to be massively popular in Europe.

Germany continues to flex its muscles in the automotive industry, thanks to a focus on quality, innovation and efficiency.