Fun Facts About the Mini Cooper That You Didn’t Know 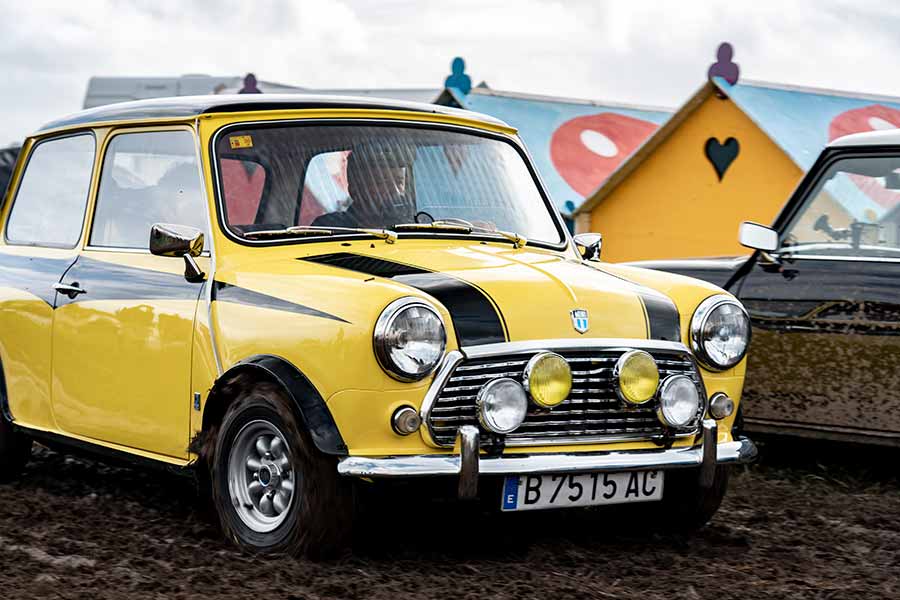 The popular Mini Cooper is somewhat new to the United States. Some had never seen it until Mike Myers used it in his Austin Powers movie. Today you see them on the road everywhere in the US. But the car has been around a very long time. Here are some fun facts about this adorable automobile.