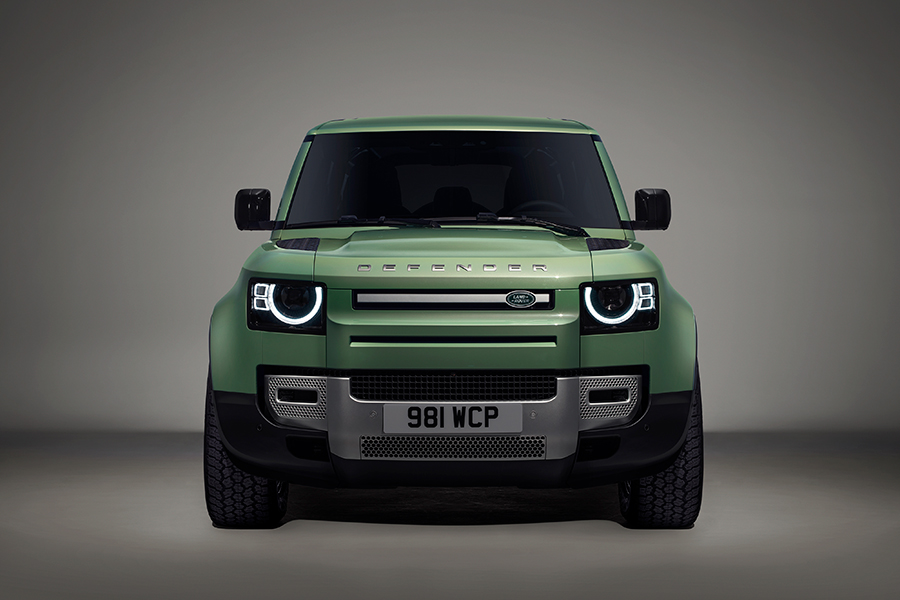 The Land Rover Defender is a sturdy, reliable car built to withstand the harsh and brutal conditions of off-road riding. The new Defender has evoked the heritage of its predecessor regarding creature comforts, good looks, and off-road capability. It has emerged as a great family vehicle option.

Unfortunately, the Defender has accumulated some reputation of faulty transmission issues. Here’s what you need to know.

Users have reported delayed shifting, grinding, thrust bearing wear, clashing gears, and slipping gears with their Defender. But where do these problems come from?

Several parts, such as the clutch and drive shafts on the Land Rover Defender, will wear out over time (maybe more often than comparable off-roaders) and cause problems with your transmission.

But like every other vehicle, the Defender Defender needs some TLC in proper maintenance and good handling. Keep up with your scheduled tune-ups and oil changes, and if you notice any irregularities while driving, bring your car in for service immediately.

Does the Land Rover Defender Have Reliability Issues?

If you’re experiencing any of the indicators of transmission problems with your Land Rover Defender, have an experienced auto service take a look at it. Our mechanics at A1 Performance European Auto Repair can diagnose the issue and recommend the best action to fix it.

Based on the severity of the issue, you may need to replace some parts or overhaul the entire transmission. Let us have a look and we’ll advise on the course of action.