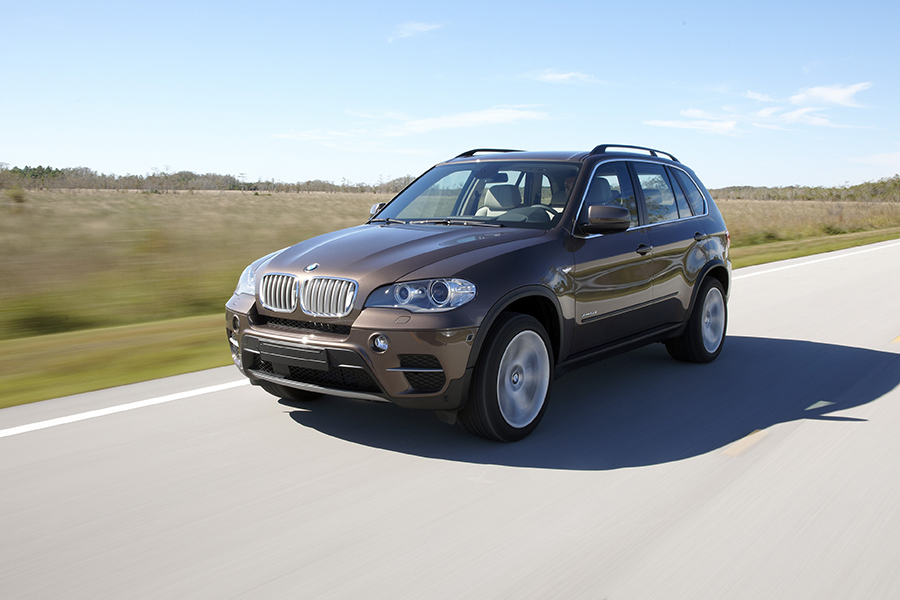 The BMW X5 is a reasonably large yet speedy SUV that boasts sporty handling. The X5 has some cutting-edge features and tech that anybody with a taste for efficiency and style will find handy. Unsurprisingly, the X5 is one of the most enjoyable drives and a popular pick for executives and families.

But everything has a shadow self, and it seems engine stalls are BMW X5’s – there have been complaints about the BMW X5 engine stalling problem.

Some X5 drivers have reported that their car will suddenly stall while driving, even at a moderate speed. This can be extremely dangerous, and fixing the problem is crucial if you experience it.

The X5’s power and agility are the culprits for its pleasurable ride, and an engine stall ruins the driving experience. No doubt!

Some drivers of the 2011 model year BMW X5 have experienced an engine stall problem with their car. This issue is considered the most serious flaw with the 2011 BMW X5.

Drivers of the model reported stalling even at low accelerations and speeds. Some had to tow their BMW, and others had to cancel important appointments midway.

The manufacturer accepted there was a flaw with the 2011 BMW X5 engine. Typically, the engine control module would activate with the engine stall, and safe mode would turn on. The engine warning light may sometimes come on during the stall.

Most X5 owners who had experienced the stall could not tackle the issue and were forced to replace the entire engine.

If you experience this problem, you must take your car to a mechanic immediately for a fix. A1 European Performance Auto Repair can maintain and handle all your BMW issues. Contact us today!