Test Your Knowledge with Fun Facts about the Automobile 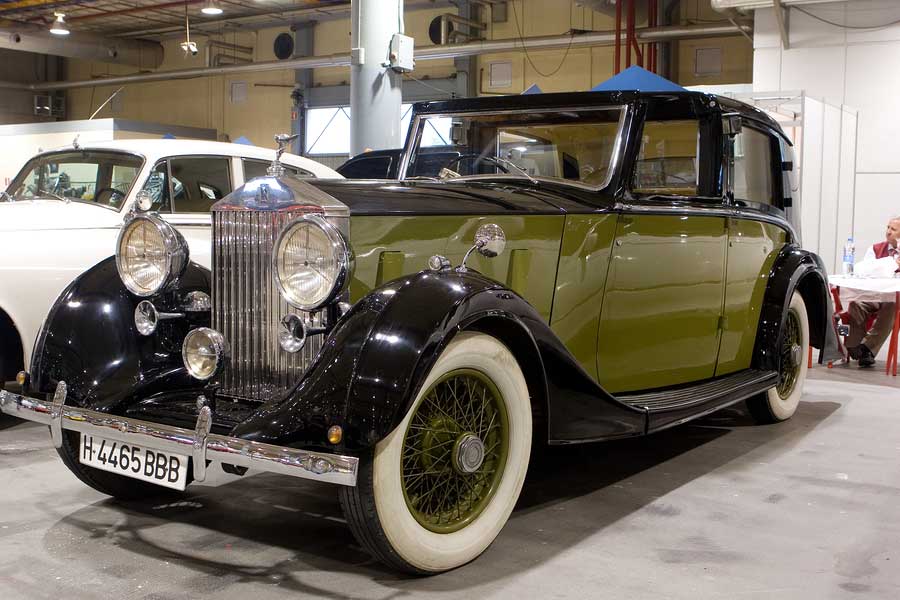 Quiz yourself and quiz your co-workers. We have a bunch of fun facts about cars. Let us know how many of these humdingers you knew.

How many of these fun facts do you know about the automobile? Take this little quiz to find out. Hint: There are some obscure facts here!