Some of the Issues with Mercedes Sprinter Vans 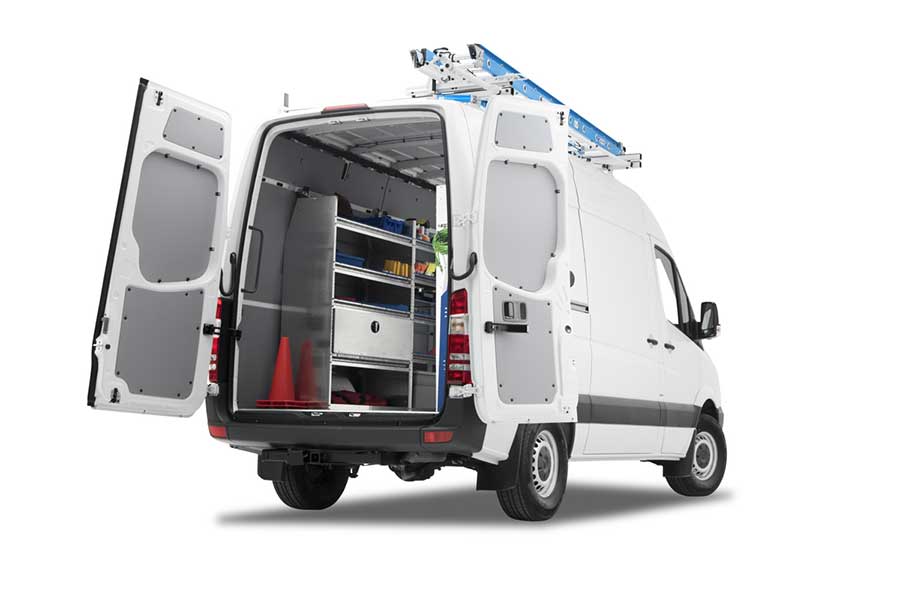 Sprinter vans have been the latest fad in the world of motoring. They are versatile and nothing short of a monster when it comes to hauling cargo. However, Sprinter vans are not without their shortcomings. Here are some of the common troubles that you may encounter with Mercedes Sprinter vans.

An exhaust leak out in the flex pipe can cause a variety of problems. It can melt the DEF nozzle, lines and wiring along the path, thereby creating an engine shutdown. Unfortunately, this is one of the issues that you cannot spot or sense at a distance.

Issues with DEF/ AdBlue systems are not uncommon with Sprinter Vans. If these issues occur, they may start a countdown of startups you have remaining. Replacing the DEF, NOX sensors or the system’s failure can prove to be quite an expensive affair.

The DEF Heater failure can cause the check engine light to turn on. Unfortunately, the burn out of the DEF/AdBlue tank can go unnoticed during the summer months. It freezes out during the cold months if not fixed.

The breaking down of particular modules such as glow plugs is inevitable. It will happen sometime to come. The good thing is that they do not get stuck in the cylinder head.

A lack of fluid or an incorrect transmission fluid is the main culprit for “rumble strip” noise from your van. Well, the vibration of shudder comes from the wearing down of the torque converter lock clutch.

Another problem is when the engine oil seeps out.

Mercedes Sprinter van maintenance requires a high level of expertise and experience in modifying, repairing and converting them. Come over to A1 Performance European Auto Repair for the best service of large vans like Sprinter Vans.