Handling Road Rage from Other Drivers 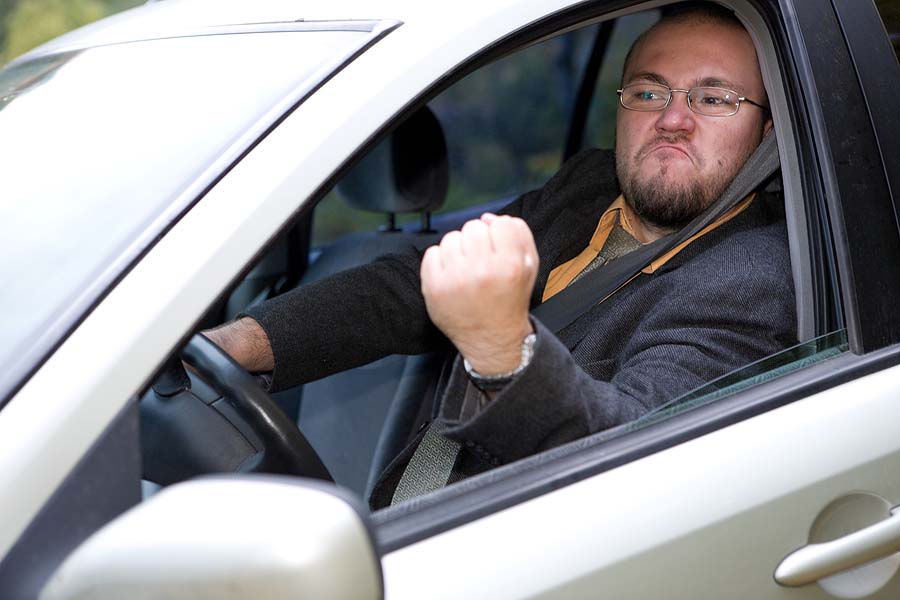 Everyone seems to be in a hurry in today’s world and trying to get to their destination yesterday. Road rage sometimes happens to be the vent valve for letting off frustration via aggressive, hostile, or angry behavior of road users while driving.

Such may include rude gestures, verbal insults, threats, physical altercation, and even inflicting injury that may lead to death. Regrettably, most people proceed to act on their rage, leading to far-reaching consequences.

What to Do in a Road Rage Incident

The goal is to exercise restraint by staying calm. Learn to control your temper. It is vital, especially when confronted by an aggressive driver. However, this sometimes may not allay the fears of the situation getting out of hand. Sometimes you may be the victim. Other times you may be the aggressor. But knowing what to do during such scenarios can greatly defuse the rising tension that may end up being catastrophic.

Sometimes, the safest place you can be in such a situation is to remain in your car. Ensure your car doors are locked, especially if you sense another driver may become physically violent. If a driver drives aggressively by tailgating, passing, or cutting you off, do not react or be tempted to engage the person. It is wise to ignore and move on.

If you suspect any aggressive behavior, turn on your signal indicator, and move over as soon as it is safe to allow the aggressive driver to pass. Also, ensure you maintain a significant distance between the driver’s vehicle and yours. Also, do not pull over the side of the road. It will avoid the risk of the other driver doing the same. Instead, look for a safe place such as a police station or a shopping center. Do not leave the vehicle.

You can pull into a safe and busy place until you are satisfied you lost the other car. Making eye contact with an already worked-up driver is like adding more gasoline in an inferno. It can upset them further. Keep your eyes focused on the road and continue on your way.

If possible, record the driver’s license plate number, the vehicle makes, and model in the event the situation escalates beyond your control. Have your cell phone handy to call 911 if you suspect a fracas is inevitable, providing the police with all relevant information.