Greece Has the Cheapest Cars in Europe 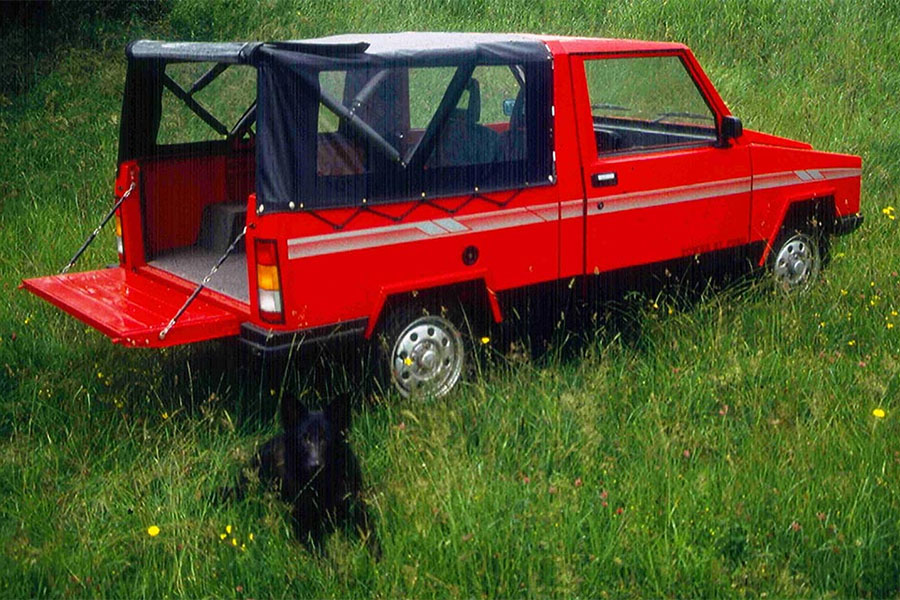 With such iconic beauties as the Audi R8 V10 Plus, Polestar 1, and Volkswagen Arteon R Line, Europe is indisputably the home of the most elegant automobiles on the planet.

As a result, it would be an uphill task to convince someone that you can find affordable vehicles in the EU. But it is possible.

Despite Europe’s elegance and splendor, Greece has some of the most affordable vehicles on the continent. The latest Statista figures place Greece above Italy and Spain in the list of European countries with the cheapest cars.

But why is this so? We explore the question further.

The cost of maintaining a diesel-powered vehicle in Greece is the lowest in Europe. That is, according to LeasePlan, a car rental firm. But the annual Car Cost Index report admits that the cost of car ownership is parallel to the per capita GDP of the EU countries covered.

This means that wealthier countries such as Germany have a higher cost of car ownership than others, which somehow affects the overall cost of purchasing a vehicle.

Surprisingly, Greece is also the place with the cheapest cost of owning an electric vehicle.

Mopeds, Scooters, and Motorcycles are Popular

In Greece, the chances of running into a moped or a motorcycle are higher than in any other European country.

The two-wheel trend is possible given the rough economic edges the country has been experiencing in recent times.

In response, car dealers likely set the lowest price possible to attract buyers. This rarely happens during a recession, but there is always an exception.

A price convergence of commodities such as vehicles was expected in the face of a single eurozone currency and functioning internal markets. But this did not happen.

Various surveys show that the prices of the vehicles have been stable and should be expected to stay that way. As a result, the common market will have little or no effect on the significant differences in the price of vehicles between member states.

The image is of the Namco Pony, manufactured in Greece.