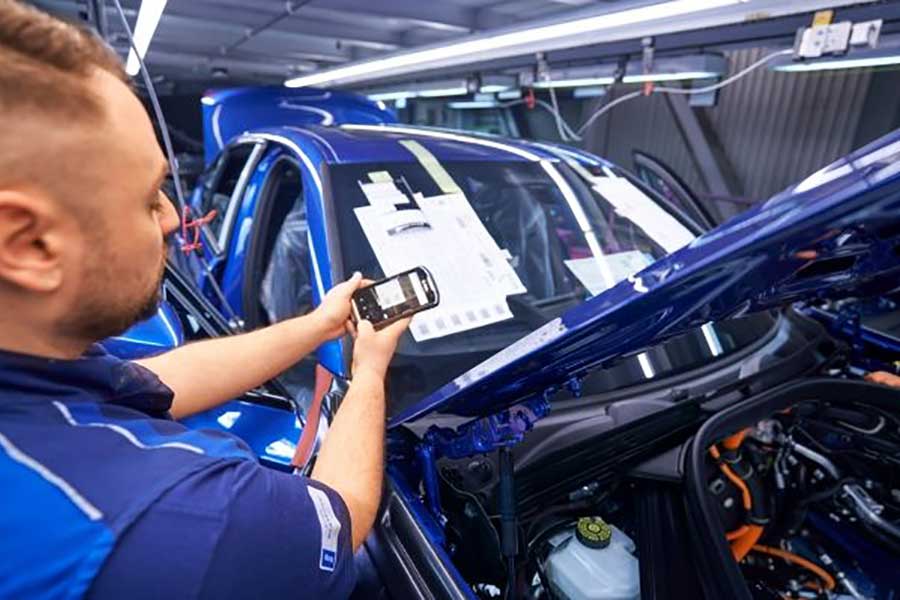 The rich history and heritage of the BMW is a feather in the cap of the car brand. BMW is synonymous with comfortable high-performance vehicles with a sophisticated appearance. Without a doubt, a BMW stands out in the crowd and is pretty much a symbol of luxury and sophistication.

But what puts this German automobile maker in a class of its own? Is it the style and elegance in the design? Or is it the standout brand that carries the vehicles on its shoulders?

BMW was first founded during World War 1 to produce aircraft engines to cater to the enormous demand. After the Treaty of Versailles that prohibited German companies from making war airplanes, BMW was forced to diversify to remain in business. They started with motorcycles before going head first into motor vehicles.

The distinctive BMW logo with alternate blue and white, and a black circle represent Bavaria, where its headquarters sit. Well, the headquarters have a rather peculiar design of the four-cylinder engines in BMW vehicles. Even though modern BMW vehicles have a six-cylinder engine, the 4-cylinder is an integral part of their heritage, and they wanted to represent it. The BMW Tower is an essential landmark in Bavaria, Munich.

Apart from the distinctive logo, the German car brand dons a kidney grille, by which most people recognize it.

Pioneers of the Modern Electric Car

Most people would think that the electric car is a modern invention by a company like Tesla, but nothing could be further from the truth. It may surprise you to know that BMW had built its electric car as early as 1972. Unfortunately, it did not make it to the market because of the charge that could only last for 20 minutes. Looking on the bright side, the BMW 1602e laid the groundwork for the design of future BMW electric cars.