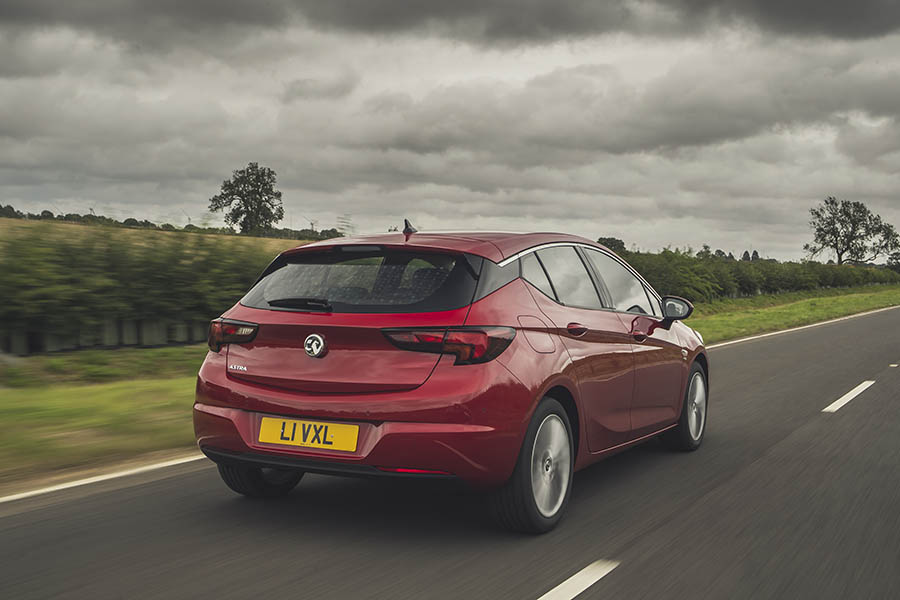 Vauxhall Astra is a common staple of most roads in the US and Europe, and its nature and longevity is irresistible for gearheads that appreciate quality. Its iconic model, Nova Sport, is one of the most sought-after classics based on speed and overall quality.

On its part, the modern Astra is claimed to be one of the most aerodynamic, with features such as shatters behind the grille.

Unfortunately, Vauxhall Astras have their fair share of issues that can sometimes be dangerous when overlooked. A faulty handbrake is one of the most popular Astra-associated issues. We explore the problem below.

A faulty handbrake is a critical issue common in some of the September 2009 and May 2010 Astra models. The automaker had also announced Corsa D models manufactured between 2007 and 2013 would need a handbrake repair because they may partially release.

The mounting of the handbrake cable may come loose and make it useless.

On the other hand, the manufacturer found that the incorrect application of the handbrake by pressing the release button in the Corsa D model can cause a partial release. This can cause accidents or damage to property when you least expect it.

Vauxhall recommends combining your handbrake with a gear inline when parking on a slope, even when you don’t suspect handbrake issues.

Certainly, you need your handbrake when parking in a slightly slanted area. Otherwise, you will end up with a hazardous runaway situation where your car crashes into something, or worse still, into someone.

But a faulty bracket is not a costly fix and will not take a lot of your time. All that’s needed is a replacement of the support or mounting bracket.

Some later Astra model owners have reported an electric parking brake fault. In the majority of the cases, the issue crops up from a flat or faulty battery.

If you are having a problem with your Vauxhall Astra, contact us at A1 Performance Auto Repair European Specialists, and we will be glad to help.