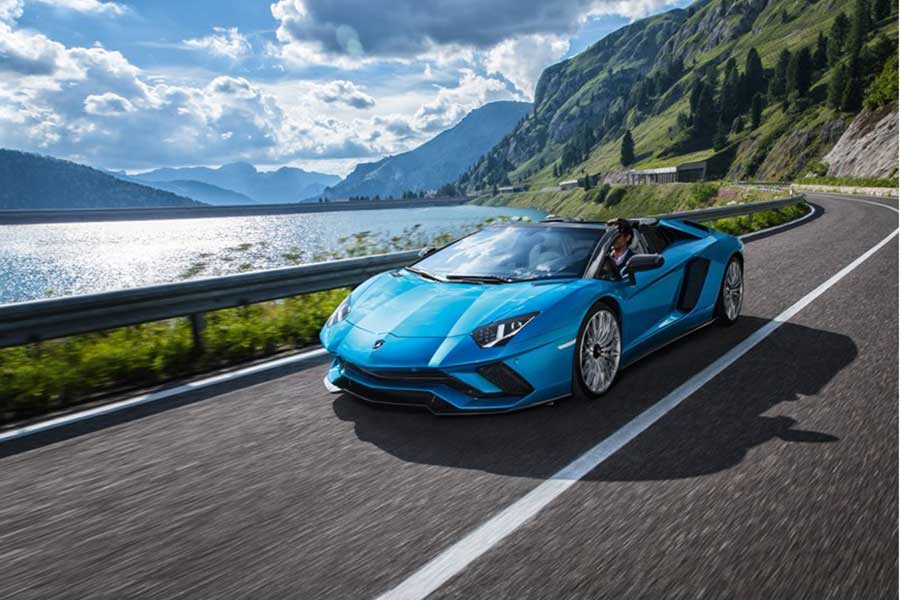 The elegant British and Italian sports cars entered the US during through servicemen returning home from Europe. This was during the Second World War.

Until 1967, there were no legal restrictions for individuals importing vehicles themselves. Out of this, the British sports car craze was born, but it was short-lived.

The restrictions grew harsher after 1968 and made it harder for some vehicles to enter the market. The Mini, for instance, was among the first victims to fall by the sword of these new restrictions. The result was a higher demand for grey market vehicles.

Mercedes Benz and other major automotive companies bore the brunt of the grey market, and understandably so. In the 1980s, Mercedes only provided the sluggish 380SEL to the Americans while the much more powerful and preferable 500SEL was available to the rest of the world. The grey market facilitated the entry of this unavailable auto, which ate into Mercedes’ business.

Can You Still Import a Non-Conforming Vehicle By Yourself?

There is still a window you can use to import a vehicle not originally made for the US. But meeting the requirements is a real uphill task.

Typically, an independent commercial importer or a registered importer can import the vehicle, modify it to comply with the US standards, and certify it as compliant.

But, unfortunately, these requirements almost close the door to private importation. It means that you’ll need to import several units of the non-conforming vehicle to cover modifications, destructive testing, and safety certification. There are not many people that would willingly do that. Not even those in the Forbes list of wealthy.

The only possible way around the restriction is through the 25-year rule. But this also is not music to the ears of gearheads. It means that you’ll have to wait for 25 years for your desired model to be available.

Some saving grace? Iconic models such as the 1995 MG F and the Alfa Romeo GTV/Spider 916 are just becoming available for importation. This is after 25 years in the freezer!