Did you Know Audi was Named by a Child? 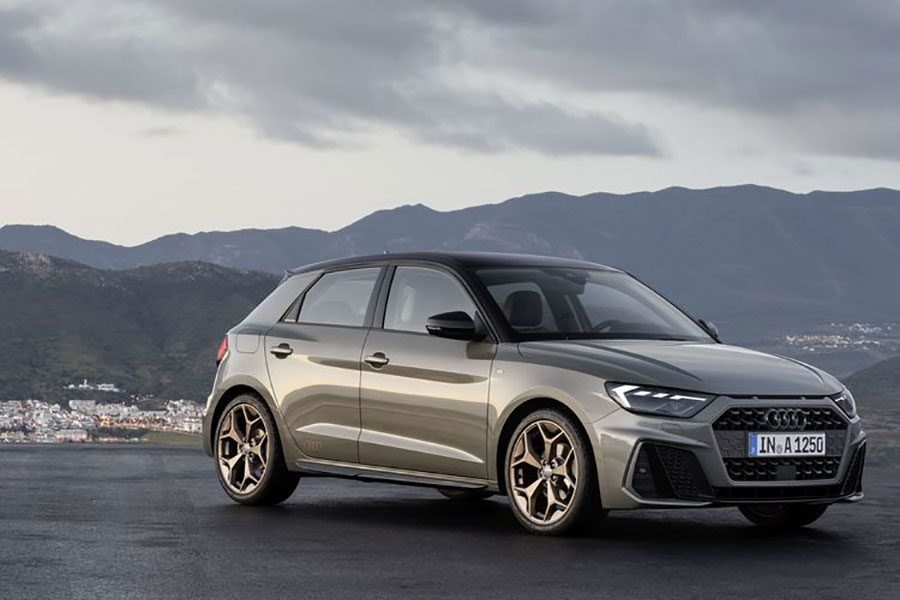 Every time German cars are mentioned, an image of luxury and quality brands is most often conjured up. It’s something to do with a culture based on quality engineering established long ago in the country.

While every German model has some spicy backstory, Audi tops it all. For example, did you know the automaker was named by a child? No?

Well, here’s how the story goes.

August Horch Banned from Using his Own Name

In 1904, August Horch, the founder of Audi, created Horch & Cie. Motorwagen Werke AG, but it didn’t last long as Horch was driven out of his own company by the board.

This was after troubles between Horch and the chief financial officer started.

But Horch was unfazed. He created August Horch Automobilwerke GmbH, which you’ll notice has almost a similar name to the first company.

Horch & Cie. Motowagenwerke AG sued for trademark infringement, and they won, which forced Horch to go back to the drawing board and come up with a unique name.

A Child Comes Up with the Name Audi

August Horch was having a hard time coming up with a unique name for his new auto company. Remember that he couldn’t use his name as a trading name as he was barred from doing so.

So while Horch and his good friends Paul and Franz Fikentscher were discussing possible names, Franz’s son happened to overhear and wanted to offer a suggestion. He couldn’t do so because he was shy.

Later, the boy would confide in his father that Audi was a great name. He argued that it meant ‘hear’ in Italian, similar to what the name Horch means in German. It was ingenious. Horch could finally use his name without going against the ban, and the name Audi stuck. The name is now an icon in the automotive industry.