Dealing With Failing Catalytic Converters In Your Audi 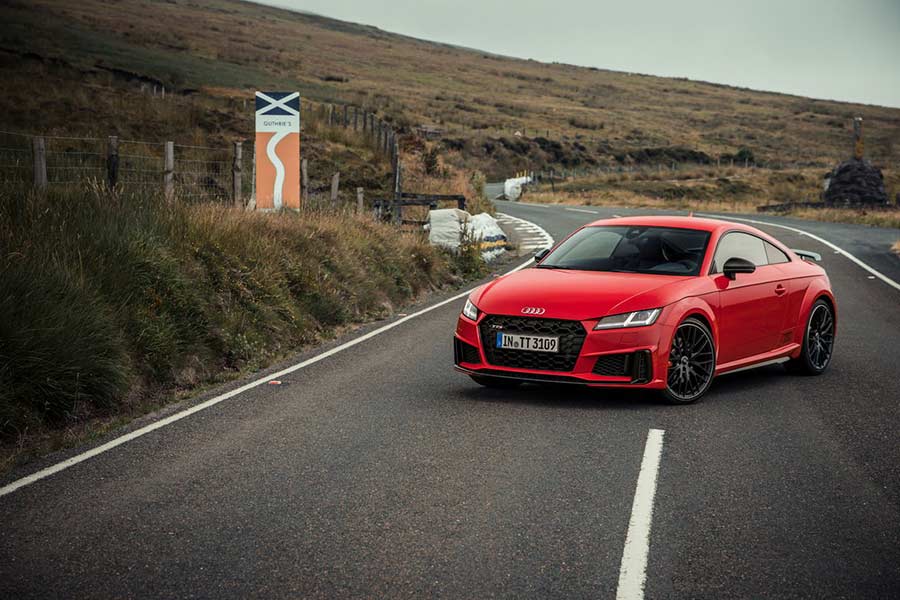 Audi is an automotive brand that embodies the good characteristics of German engineering. In recent times, pollution regulations have become increasingly rigorous, including pollution from vehicle fumes. Fortunately, air pollution from exhaust fumes is usually the least of a driver’s concerns while driving a luxury brand like Audi. This relief is thanks to the catalytic converter.

What Is A Catalytic Converter?

Many drivers have claimed that the catalytic converter in their Audi has failed at some point during their driving.

The spark plugs will be impaired if the air to fuel ratio in the internal combustion engine is incorrect. If there is incomplete combustion, part of the unburned fuel will make its way into the catalytic converter.

If your car exhibits the signs of a bad converter, it will almost certainly need replacement. A1 Performance European Auto Repair supplies high-quality parts that experienced technicians can install in your Audi.
To make an appointment, give us a call.