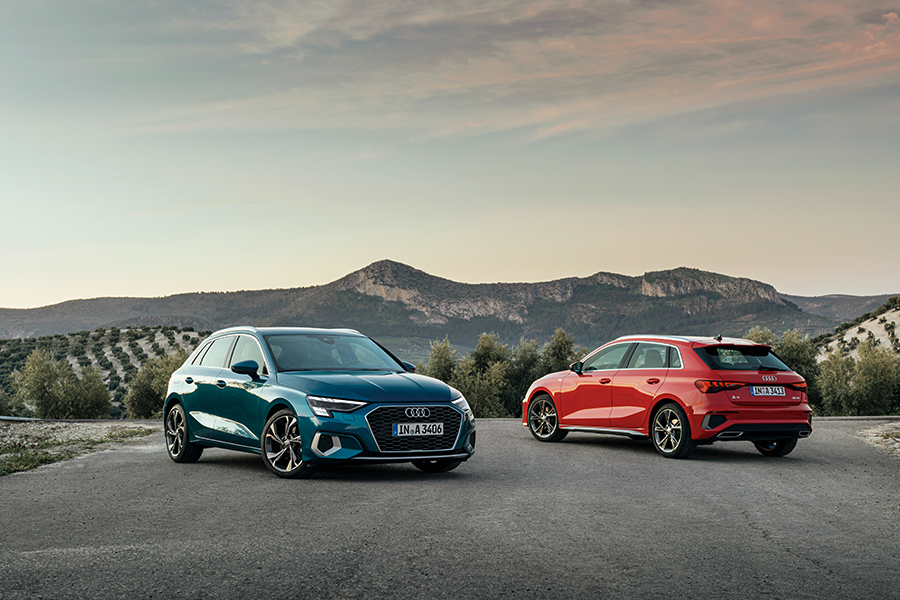 Audi A4 is the irresistible compact executive auto that has been around since 1994 and has diligently served the market. The vehicle stands out from the crowd with its reliable handling and sporty looks.

Despite its numerous advantages, A4 has a bag of issues specific to the model. Excessive oil consumption is among these issues.

Excessive Oil Consumption in Audi A4

Most drivers of the 2011 Audi A4 have reported excessive oil consumption as the main issue, with many noticing vibrations when braking caused by insufficient oil in their engines. This was after topping up several times.

Usually, drivers of these model years would report puddles of oil under their cars or oil leaks into the transmission bell housing. Some were forced to replace parts such as the camshaft tensioner gasket and valve cover gasket.

But where does the oil go?

The culprit for the Audi A4’s large oil gobbles is a faulty TFSI gasoline engine design.

The piston rings allow oil leaks into the cylinders and the oil burns. The result is that your Audi will require more top-ups.

Most drivers who notice this problem keep driving and opt for oil top-ups. After all, they think the top-ups are cheaper than giving their mechanic a visit.

But the problem with frequent top-ups is that they don’t fix the issue. It gets worse, and the damage to the engine is not worth the amount you save with the top-ups.

The best fix is usually a replacement of the con rods, piston, and piston rings. DIY is usually not recommended.

If you’re having issues with your Audi A4, give us a visit at A1 Performance European Auto Repair. We have experts that will diagnose your problem and fix it permanently.